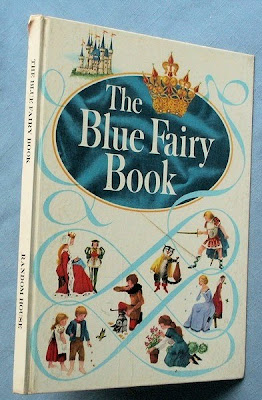 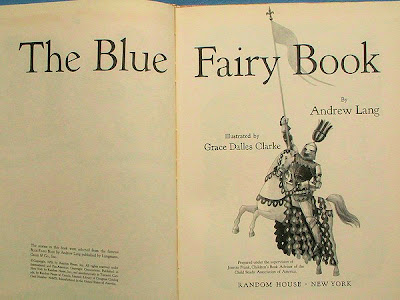 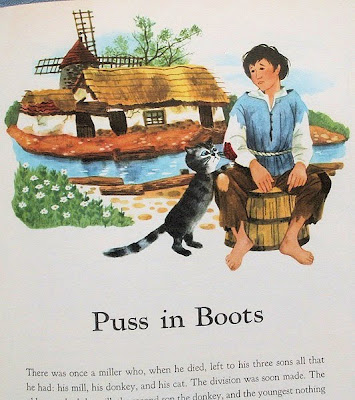 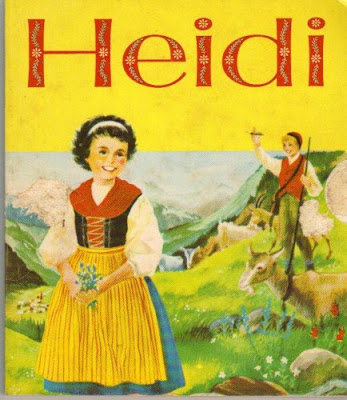 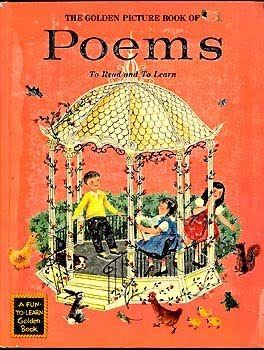 "And now you must know what will happen when you can read..."


Grace Dalles Clarke is an American artist, children’s books illustrator, and children’s book editor whose active career occurred during the second half of the 20th century.

Clarke was born in Cheswick, Pennsylvania, the daughter of John and Lucy (Valicenti) Dalles. She attended public schools in Cheswick and Aspinwall Pennsylvania and graduated from Aspinwall High School. Thereafter, she enrolled in the fine arts program at Carnegie Institute of Technology, graduating with a Bachelor of Fine Arts.
.
Her career as an illustrator began with a commission to design greeting cards for a British firm; the illustrations were sent to and printed in England but were sold in the U.S.A. She also created illustrations for "Highlights" magazine. At that time, she was advised by those in the publishing industry who admired her work that if she wanted to get anywhere in art world, she would have to be in New York. This resolve soon led to assignments with Western Publishing Company and its Golden Books, as Clarke created illustrations for children’s books, just as the baby boomers were being raised. Many of them, as well as succeeding generations, grew up with Clarke’s colorful and happy art work, as part of their early reading experience.

In books such as "The Golden Picture Book of Poems (shown above, rose cover with gazebo and children), Clarke often used family members and friends as models for her characters. Her parents, siblings and home town all feature as part of the charm. If one looks carefully at the train station shown on one of the pages, the name "Cheswick" appears on the station stop sign. Her conception of "Heidi" resembles Clarke, herself, at that age. 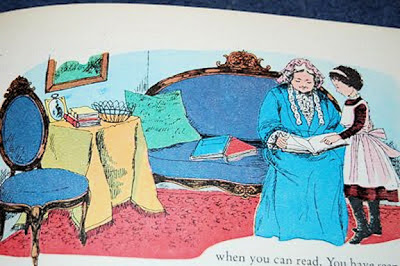 The Grandfather is patterned after Clarke's maternal grandfather, Klara resembles Clarke's youngest sister. One of her brothers served as the model for the miller's son in her illustration of Puss in Boots (above). Indeed, those who inhabit her pages have a verisimilitude, joy and freshness that are unmistakable. The books Clarke illustrated are collectors items now, and continue to be read and treasured. Throughout this time she was also creating watercolors, oils, charcoal sketches, both landscapes and portraits. She noted that the hands were the hardest part, when drawing people. 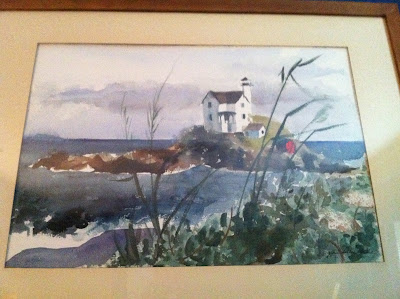 .
In other illustrations, Clarke's training in the fine arts and admiration for artists of the Italian Renaissance is clear. Several of the stories she depicted in "The Blue Fairy Book" are recognizable homages to Paolo Uccello, and works such as his famous "San Romano Battle" with its colorful crowd of dashing horses and battle banners. Through such exacting and beautifully rendered classical allusions, young readers were introduced to the wonders of fine art, almost subliminally.


Eventually, Clarke moved from the illustration role in publishing, into the editorial realm. In a career that spanned forty years, Clarke worked with Western Publishing (Golden Books), Random House and Simon and Schuster. As "Publisher’s Weekly" editor Diane Roback noted in October of 1992: “Clarke joined S & S in 1986, with the mandate to overhaul the children's division. During her tenure, the division shifted its focus from licensed product and low-end activity books and merchandise to a more traditional trade list.” Highlights of Clarke’s editorial career included working with Ole Risom, Theodor Geisel (Dr. Seuss) at Random House, Walt Disney, as well as with John T. Sargent, Jr., President Jimmy Carter and Sarah, Duchess of York, on book projects at Simon and Schuster. The first draft of the first Budgie book, it should be noted, was lost on the 21st of December, 1988; it was en route on Pan Am Flight 103, which was destroyed by terrorists over Lockerbie, Scotland.

Where Were You When The Bell Rang? and The Three Tailors. (A Readingtime Book);
William D. Hayes (Author), Grace Dalles Clarke (Illustrator); Macmmillan; 1967


The President Builds a House: The Work of Habitat for Humanity; Simon & Schuster Children's Publishing; 1989

Budgie Books by Sarah Ferguson, The Duchess of York, including: 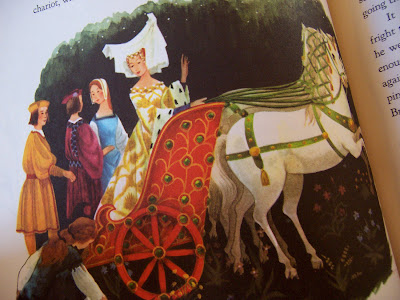 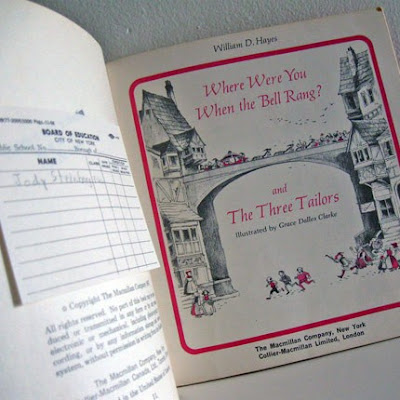 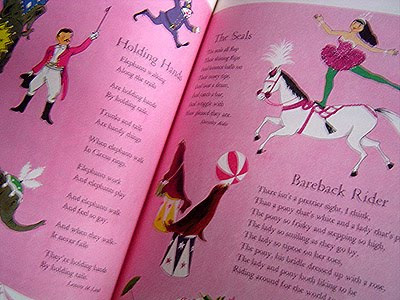 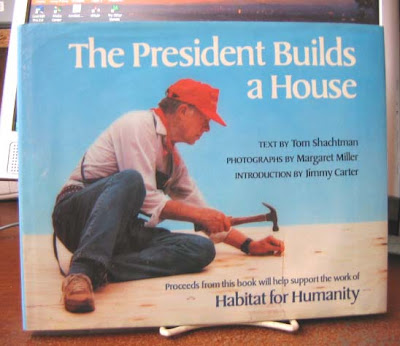 Among the many authors who note Clarke's contributions to the world of children's books in the 20th century, you may wish to consult this book: "Golden Legacy: How Golden Books Won Children's Hearts, Changed Publishing Forever, and Became An American Icon Along the Way" (Deluxe Golden Book), by Leonard S. Marcus (2007).

Hello John -- This is very iteresting, as my husband is a distant Valicenti relative of yours, also from Pittsburgh. if you are interested, I have a lot of information on your family tree on the Valicenti side. Interestingly, I was recently contacted by a relative in Argentina whose Grandmother Angela is a sister to your Grandfather Saverio (Sam). Anyway, if you are interested, email me at sjfayad@gmail.com. Jen

Hello-I have a question: Did your aunt illustrate the Wonderful World of Cooking, a cookbook/journal by Wisconsin author Edward Harris Heth, published in 1956? I read that the illustrator was Grace Clarke.
If you have info about this, please let me know. Also, if she was the illustrator, is it possible to pass along a couple of questions to her? Thanks of your help. -Mary