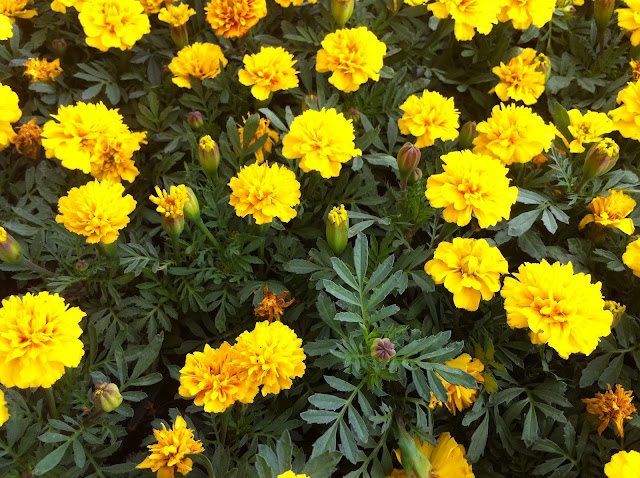 10 And the LORD commanded the fish, and it vomited Jonah onto dry land. 3:1 Then the word of the LORD came to Jonah a second time: 2 “Go to the great city of Nineveh and proclaim to it the message I give you.” 3 Jonah obeyed the word of the LORD and went to Nineveh. Now Nineveh was a very large city; it took three days to go through it. 4 Jonah began by going a day’s journey into the city, proclaiming, “Forty more days and Nineveh will be overthrown.” 5 The Ninevites believed God. A fast was proclaimed, and all of them, from the greatest to the least, put on sackcloth.

You will remember that Jonah is called The Reluctant Prophet, because the first time God told him to go to Nineveh, he went the other way—to Spain. The ship ended up being in a storm and when everyone on board drew lots to see who was causing the bad luck, Jonah drew the short one and was tossed overboard. The storm stopped immediately but the crew did not come back to get Jonah. Instead, he was picked up by a passing fish, and ended up being fish food. God still had plans for Jonah and that is where our scripture passage picks up the story.

I suppose we picture Jonah like some Biblical Robinson Cruso (not Enrico Caruso), tossed up on the shore, looking like death warmed over and smelling wretched. Probably he was amazed that he was there, safe, if terribly bedraggled. At that moment, one wonders what in the world was passing through his brain? Perhaps something having to do with doing what God says to do, rather than disobeying God? It was one of those lessons in life that we learn the hard way, to say the least.

And yet, God is not done with Jonah. In fact, he gets the same message, a second time. This, perhaps confirmed in his mind, that he really ought to do what God has told him to do. The difference is not in God’s message but in Jonah’s response. This time, he goes to Nineveh—which is about the nastiest place on the planet filled with mean, warlike and uncompassionate people.

There, his message is not one of sweetness and light but rather of doom and gloom. It is not the kind of message that any orator would want to deliver on a guest trip to a foreign city. Indeed, Jonah perhaps thought that he would end up being tarred and feathered and run out of town on a rail. But, having traversed the city and proclaimed God’s warning, Jonah is in for a surprise. Unexpectedly, his audience warms to this message, and the entire populace of the great metropolis, from the least to the greatest, goes into major repentance mode.

To what might we compare this? Being sent to Bagdad in the days of Sadam Hussein to proclaim God’s word? Can you see why Jonah might have been reluctant? Why it might have taken a bit of doing to motivate him? They are in the same country, Nineveh is just up the river from Bagdad—and the Iraqis are the direct descendants of the Ninevites. You can still see the ruins of Nineveh today, having been excavated down the centuries by various archeologists. They have unearthed some amazing artifacts. But none are quite as amazing as the turnabout that God performed in the hearts of a pagan and warlike people, through the agency of a stubborn and reluctant prophet. If God could do all of that, with so very little, back then; can’t we trust that God can do just about anything? Cross out the two words “just about” and you have the whole story.

1. What is Jonah doing in this passage?

2. What is God doing in this passage?

3. How does Jonah’s world compare with our world?

4. Do you think God has a plan for people’s lives? Explain.

5. Do you think God has work for Christians to do now? If so, what?