BE THOU OUR GUIDE - A Sermon for Palm Sunday

Friends, this is now the fourth Sunday in which we are worshiping in our homes, rather than in our sanctuary.  This is made possible by the members of the special task force created by your Session at their March stated meeting. We are grateful we can join together today, even though we are keeping our mandated social distancing.
I have heard some people say that such a situation is unprecedented.  They would be incorrect.  It is ALMOST unprecedented.  But history tells us that in the deadly influenza pandemic of 1918, Shadyside Presbyterian Church was closed.  Just as it is now.  In fact the Board of Health decreed it so, on October 7, 1918.  Not just for our church, but for all of the churches in Allegheny County.  We were part of a larger mandated closure of churches, that reached far and wide across the nation, and which saved countless lives.
So while we would all rather be at worship, celebrating in person, today and throughout Holy Week, we know better.  We know that we are doing the right thing, in saying home; not just today, but for our evening worship on Maundy Thursday, and on Good Friday, and for Easter Day worship this coming Sunday.  I hope you will join us for each of those services on line, even as you are with us now. 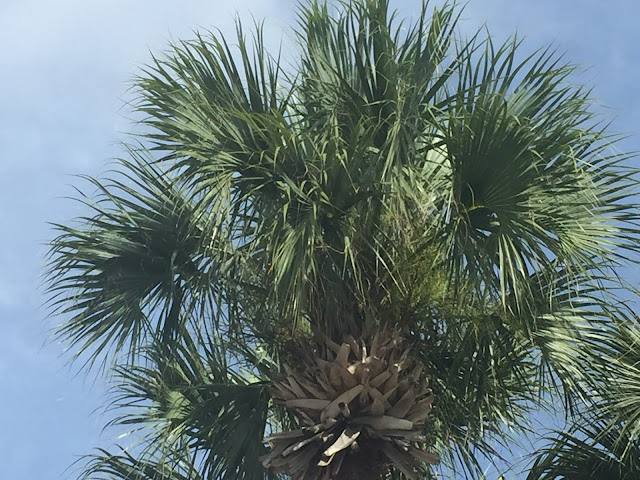